Völkerball is a team oriented game where two (2) teams compete to try and eliminate each other until there are no more players.  Each team consists of seven (7) players (1 striker and 6 central players).

Each team has a designated striker who’s main roll is to move around the outside of the opponents court and assist their team in trying to eliminate the opponents team.  Once a member from their team is eliminated they join and assist the Striker on the outside of the court.  Once all members of the team have been eliminated from the central court, the striker then enters the central court and has three (3) lives.  Once the three (3) lives have been exhausted the game has finished and the opponents team has won.

What nights are Völkerball Played?

Völkerball is held on Wednesday nights.

The first game starts at 6:30pm and runs for approximately 30 minutes.

How much does it Cost, when does it start and how long does it run for?

As a promotion for the beginning of this new sport.  We are giving the first 8 teams to register to play for free.

The first season will run for 4 weeks, starting 26th April.

Normally $70 per team per week

No membership fees, no registration fees

Whats required of you to get started?

All you need is 7 people who want to play.  Once you have a team of people fill out the Team registration form on the bottom of this page. Or else you can make an inquiry via our contacts page or contact Pete on 0432 290 067

Don’t have a team?

If you don’t have a team but want to join the action of Völkerball, no worries.  You can either express your interest here or contact us via our contact page details.  We will help you get started and join a team or even to just try it out. 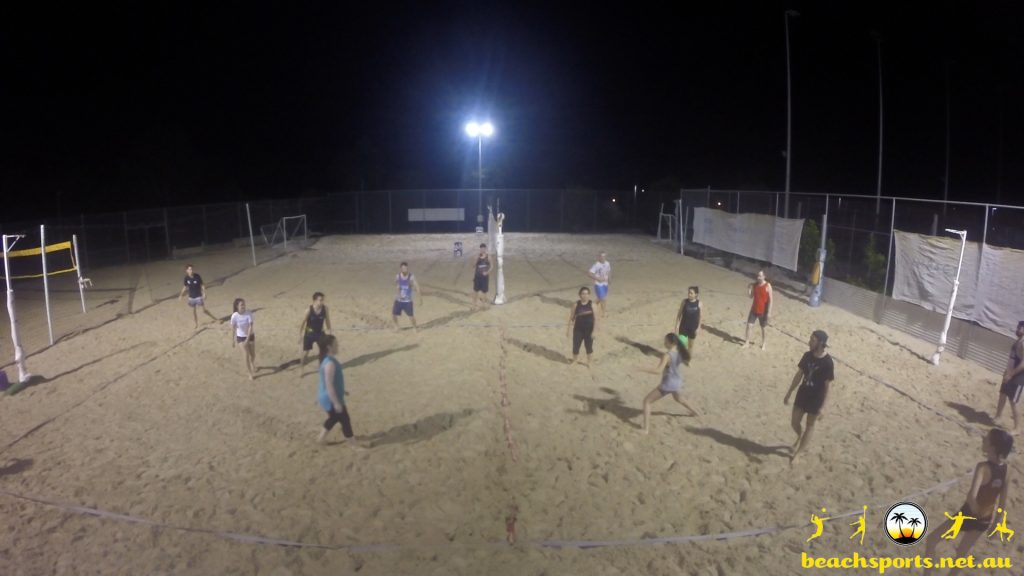 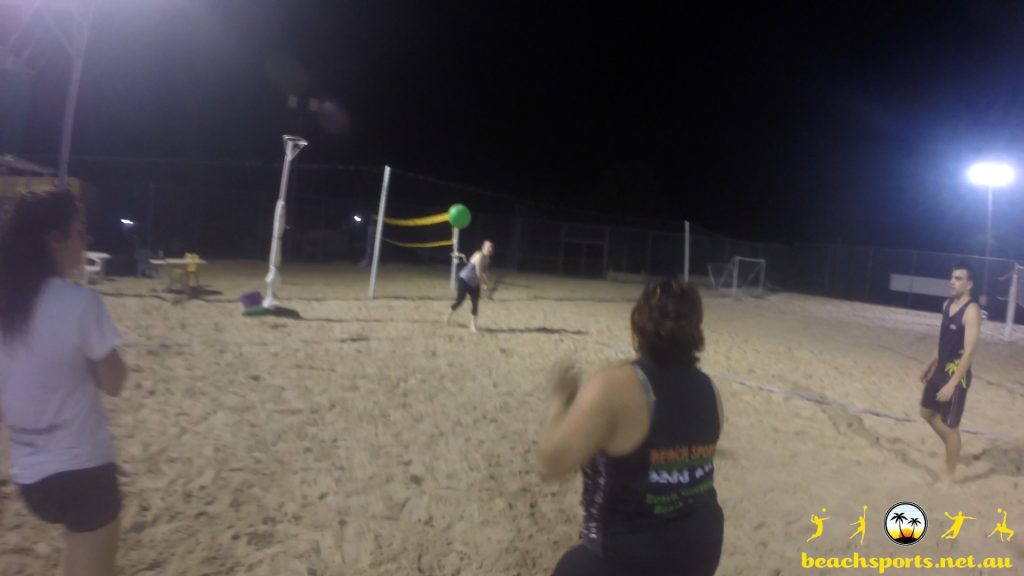 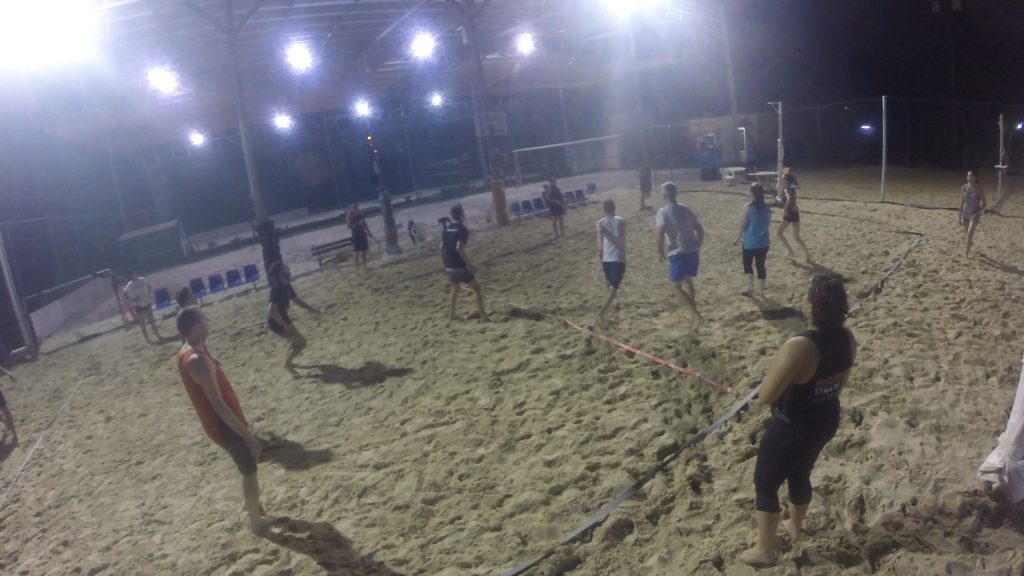